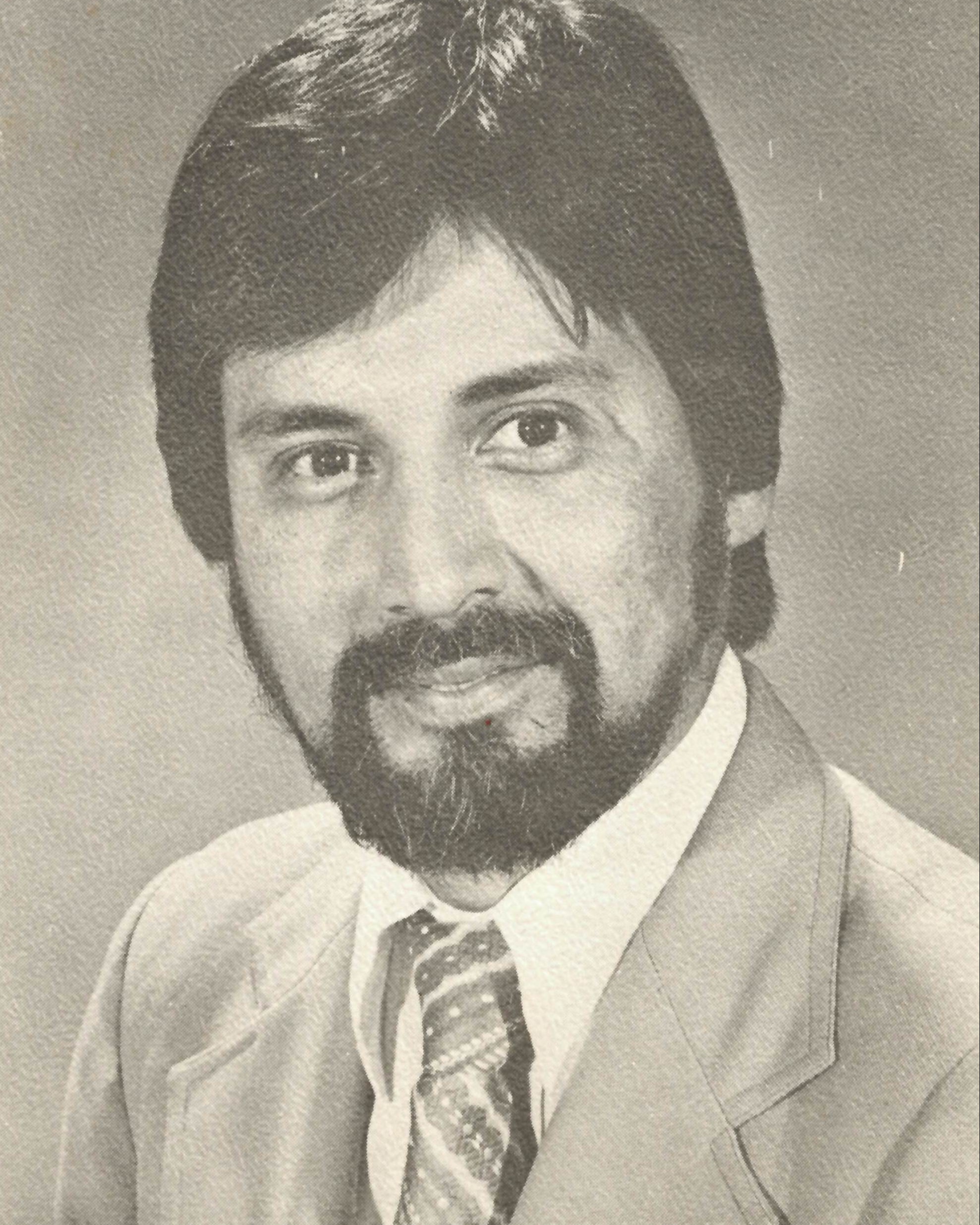 Richard Henry Vallejo, 81, beloved father, grandfather, great grandfather, brother and uncle, passed away on January 12, 2023. He entered this world in August of 1941. Richard was born the youngest of 9 children to Blas Vallejo and Maria Rivera. Richard is preceded in death by his brothers William Jimenez, Daniel Vallejo, Frank Vallejo and sister Josephine Jimenez.

Richard served as a Specialist in the Army stationed in Germany from 1967 to 1969, He received a Commendation Medal upon discharge. Upon his return to the states after service Richard obtained an advanced law degree from Oklahoma City University, graduating in 1971. He worked predominantly as a private practice lawyer in the greater Oklahoma City area until his retirement in 2010. Over his career, he worked in many capacities including serving on the Human Rights Commission and as a Judge for the Sac & Fox Nation. Richard had a great sense of humor, enjoyed good rock and soul music and absolutely adored his children, grandchildren and great grandchildren. Richard loved his extended family and was loved by so many and was so very blessed! May he rest in peace.

To order memorial trees or send flowers to the family in memory of Richard Henry Vallejo, please visit our flower store.