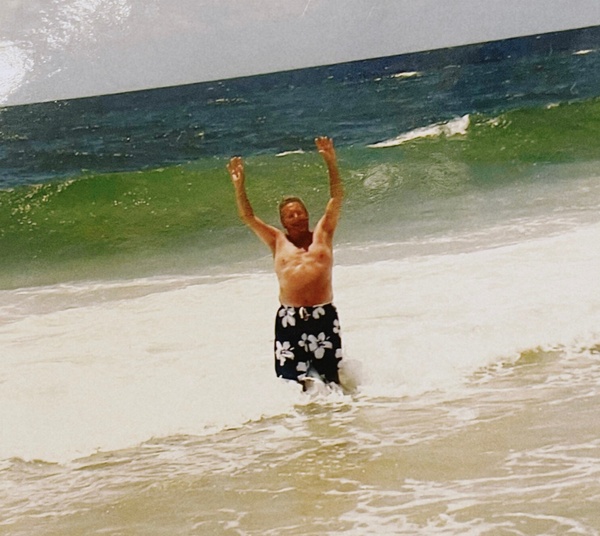 Pat was preceded in death by his parents and his younger brother Michael Walter Johnston of Oklahoma City.

The family is especially grateful to the staff and caregivers at Vitality Living Village in Oklahoma City and Companion Healthcare, specifically Brook and Amie.

To order memorial trees or send flowers to the family in memory of Patrick Johnston, please visit our flower store.