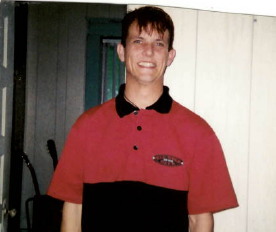 Brian Ray Pappan, contruction worker age 50, died August 13, 2022 at his residence after a sudden illness.  He was born December 2, 1971 in Oklahoma City, Oklahoma to Walter and Marjorie (Korstjens) Pappan.

He is survived by his son Tony Pappan, mother and step father Marjorie and Gordon Duncan, two brothers Curtis Pappan, and John and wife Ashley Duncan, along with several nieces and nephews.

He is preceded in death by his father and grandparents.

To order memorial trees or send flowers to the family in memory of Brian Ray Pappan, please visit our flower store.